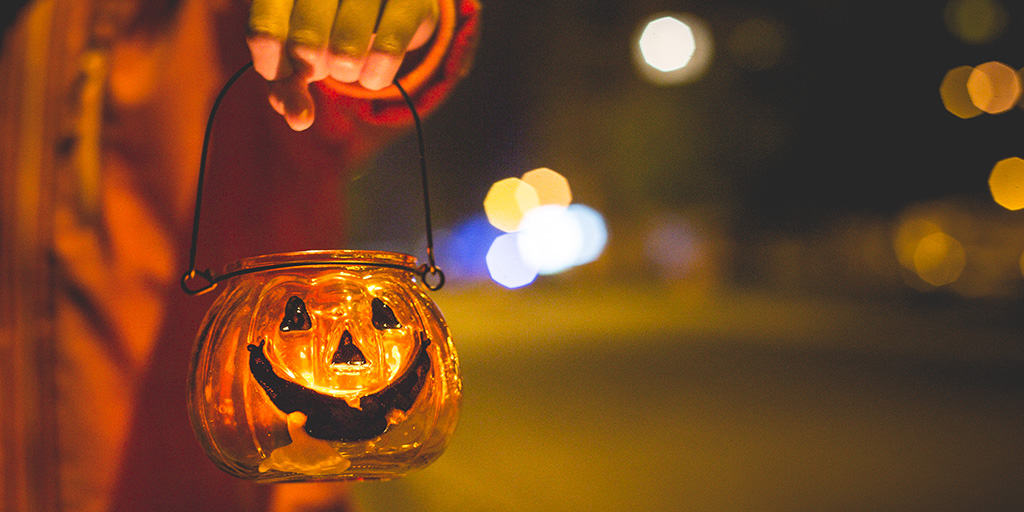 Trick or Treat? Is Your Customer Experience Scary?

With the Halloween season upon us, our thoughts turn to the monsters which keep us up at night. Vampires? Witches? Ghosts? Which one frightens you the most?

We certainly know what frightens your customers the most, what keeps them up at night. It’s called The Customer Experience Nightmare. And although each of your customers will have their own unique version of this nightmare, you’ll find that these nightmares are typically haunted by the same monsters:

The following are three well-known and scary customer service horror stories, the kinds of stories which have undoubtedly contributed to your customers’ terror. But beware: they are not for the faint of heart.

1) The Customer Experience from Hell

In 2005, Jeff Jarvis took to the internet to voice his complaints with computer giant, Dell, Inc. Jarvis’ blog post, entitled “Dell Lies. Dell Sucks”, took the company to task for selling him “a lemon”, in addition to providing less-than-customer-friendly tech support.

The post, which came to be known as “Dell Hell”, caught on with the public, opening the door for embittered Dell customers everywhere to voice their own tales of customer support woe. Later that same year, the Better Business Bureau reported 1,533 customer complaints.

Despite the public’s concerns over Dell’s less-than-inspiring support services, the company did nothing to address those concerns. Consequently, its share prices fell by 42%, and it took the company years to rebuild its reputation.

Eventually, they did give in, adopting effective measures to improve their customer experience. However, had they been more proactive from the start, the entire Dell Hell episode would have likely remained a minor mistake in the company’s history instead of the customer experience nightmare it ended up becoming.

2) Curse of the Indifferent Service Provider

Comcast. The very name sends a shiver down the spine of many Americans who has been forced to contact the country’s largest cable internet provider.

That Comcast has a specially designated Wikipedia page entitled “Criticism of Comcast”, a rather lengthy overview of how the company came to develop its frighteningly bad reputation, and entire blog posts written about it with titles like “How to Deal With Comcast” tells you everything you need to know about Comcast customer sentiment. Customers hate dealing with this company. And many will not be satisfied until the monster has been defeated.

In 2015, nearly a quarter of all Comcast customers “cut the cord” and, earlier this year, the company reported revenue decline due, in part, to a sharp decrease in new subscribers. The fact is Comcast is the least liked cable internet provider in the U.S. and, no longer interested in trying to help the company do better, customers are increasingly fleeing in droves to newer, more customer-friendly service providers like Netflix, a company which continues to take big bites out of Comcast’s market share.

3) The Plague of Bad Word-of-Mouth

Customers’ opinions about your service can come back to haunt you if you aren’t careful, perhaps most notably via negative word-of-mouth. Just ask United Airlines.

The airline’s reputation was sent into a tailspin when, in 2008, disgruntled customer, Dave Carroll, having already spent 9 months trying to settle a complaint with the company, decided to take matters into his own hands. Armed with a guitar and some catchy song lyrics, Carroll posted a YouTube video of himself recounting his awful experience – in song – with United’s customer service department.

The video went viral overnight, having since generated close to 1,600,000 views, been liked 91,000 times, and – of course – created a public relations nightmare for the company, thanks to the media’s continued coverage of the story. All of this is in addition to the fact that the company’s stock dropped by 10%, costing the airline’s shareholders $180 million.

Nothing damages or destroys a business’s credibility like bad word-of-mouth. In fact, seven years after Carroll’s video was released, United has yet to recover from the beating its reputation took, seemingly unaware or, worse, unwilling to listen to its customers. The company currently ranks dead last in customer satisfaction polls.

A Nightmare on Customer Experience Street

Are you a vampire business, sucking the life from your customers? Considering your customers are the lifeblood of your business, that without them you don’t stand a chance, this is the last thing you want to be doing.

While the three horror stories above may present extreme situations, they also demonstrate a basic truth about customer support: if you can’t offer it, you will suffer the consequences in dwindling loyalty, revenue, and reputation.  So don’t scare your customers – or yourself – this Halloween season. Provide customers more tricks than treats and you’ll stand a better chance of seeing your business last through the year and into the next Halloween season!