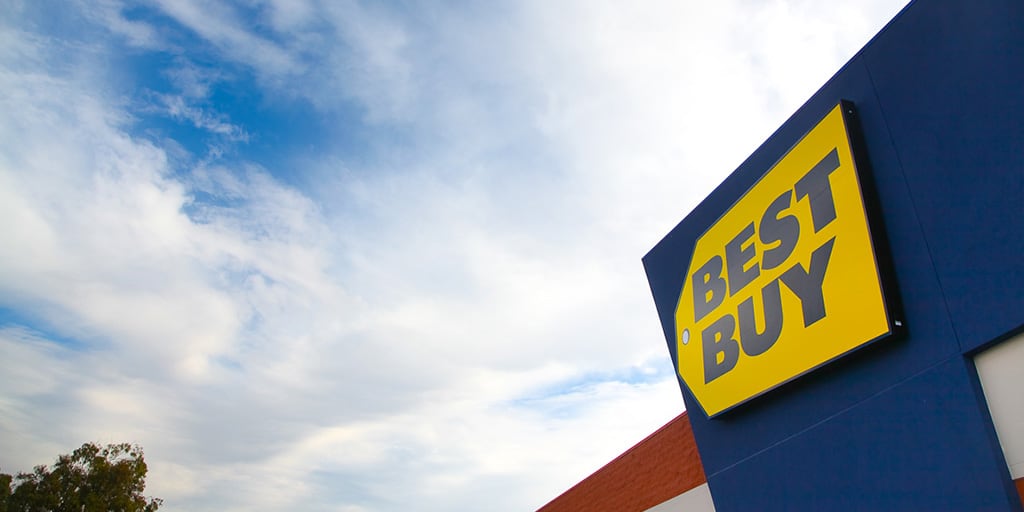 Back in 2012, financial observers wondered just how mega U.S. retailer Best Buy could turn around its slumping sales and low-level customer satisfaction scores.  Best Buy’s revenues had steadily grown throughout the 90s and 00s while rivals CompUSA, Radio Shack, and Circuit City all filed bankruptcy. The company opened stores in every state and benefitted from a growing customer base as the competition collapsed.

But, then, the consumer electronics giant started to falter. It lost market share to discount websites like Amazon while gaining a notorious reputation as a company which seemed increasingly out of touch with the needs of its customers. The company was hit by an onslaught of negative press, and many began to write off Best Buy when, in 2012, shares plunged to a 12-year low. According to one critic, “They were just a rudderless ship.” The general consensus was that Best Buy had become the latest home electronics business on the road to bankruptcy.

Fast forward to 2015. In the second quarter of this year, Best Buy reported a gain of 2.5% in online and in-store sales, with an increase in online alone of 17% over last year’s second quarter. The company which had been suffering from billions in lost revenue suddenly found itself earning over a billion in profit, a turnaround some see as “one of the most impressive in the history of retail.”

One of Best Buy’s biggest problems was that its less-than-flattering customer service reputation had come to define the company. So its long climb back to prosperity began with an increased emphasis on paying attention to what customers had to say. Through various strategies, the company set out to build a stronger connection with customers in order to better understand their needs and make necessary adjustments.

Best Buy’s emphasis on customer feedback-driven change reflects a broader trend in the retail industry where the power dynamic between retailer and consumer have shifted to favor the shopper.

While price-matching strategies and store locations have also played a part in Best Buys reemergence as a retail force, the company’s ability to leverage customer feedback has certainly helped it overcome recent significant hurdles. Customer insight enabled the company to adapt to shifting consumer demands and expectations, saving it from becoming the sinking ship many thought it to be.

The home electronics giant is, once again, a force to be reckoned with. Collection and analysis of customer insights have led to improved customer satisfaction initiatives which, in turn, have rewarded Best Buy with a more optimistic financial forecast. By working hard to understand its customers’ preferences, Best Buy has outperformed industry observer’s expectations. All signs suggest that as long as it continues to embrace and leverage customer insights, the company’s longevity is ensured.