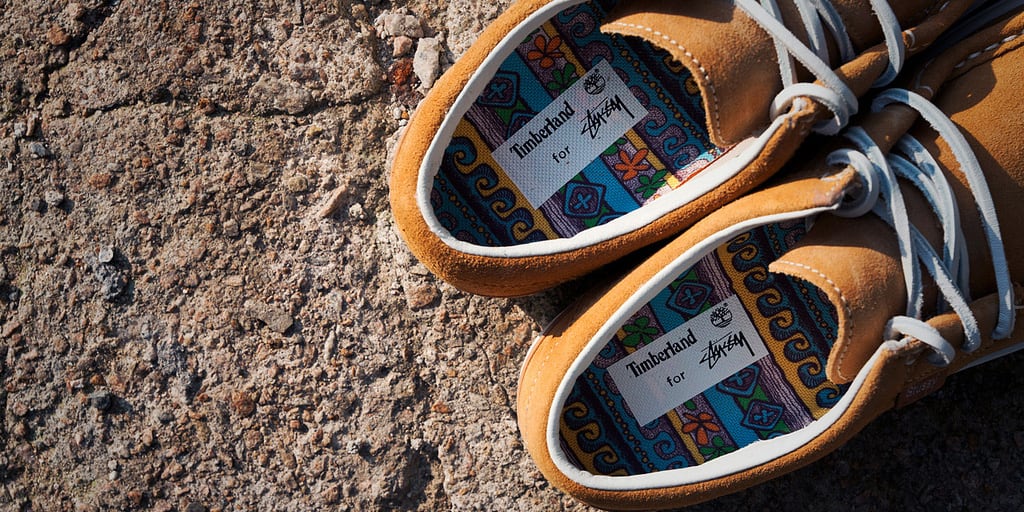 Build a relationship of trust with customers Insight & Feedback Management

How Customer Knowledge Got Timberland Back on Track

Timberland currently has a Twitter following of 136K followers and an Instagram following of 862K. These numbers are impressive for any lifestyle brand but especially one promoting rugged outdoor boots. Not long ago, most would have found it impossible for a lifestyle brand focusing on footwear to garner such an avid social media following, particularly when that brand was Timberland, a 97-year-old company which, in the past decade, has suffered dwindling popularity and revenue.

From 2006 to 2012, Timberland’s revenue steadily fell, a result of the New Hampshire-based company’s broad, unfocused product line and marketing efforts.

Timberland tried to position itself as a brand offering everything for everyone: an upscale boot for women, the hip-hop brand of choice, a plain-old comfortable hiking shoe. But without a clear product and marketing focus, the brand just didn’t resonate with consumers.

By the start of this decade, Timberland was a company adrift, lacking both a distinct product and customer demographic. Today, Stewart Whitney, Timberland’s brand president, admits that the company had floundered when it attempted to cater to everyone: “When you go after lots of consumers, with lots of messages, the odds are higher for a misfire.”

After a long rut, in which the company seemed uncertain of who its customers were, or what it should be selling them, Timberland came up with an idea that turned out to be the answer to its problems: find out what the customer wants.

Timberland shifted from being a product-centered business to a customer-centered one. Gathering and analyzing customer feedback became the top priority. Over the course of a two-year study, Timberland, working with global retailer VF Corp, collected customer information from 18,000 shoppers in 8 countries. The company had a very specific survey goal in mind: determine who its most typical shoppers were. Through its surveys, the company developed a clear picture of its most valuable customers. Who influenced their fashion choices? How much were they willing to spend? How much time did they spend outside? By analyzing the data to these kinds of lifestyle-focused questions, the company developed a better understanding of the ways in which it wasn’t meeting shoppers’ expectations and, importantly, develop a realistic profile of who its ideal customer was: urban dwellers who occasionally enjoy the rural outdoors.

After identifying important demographic information about its customers, Timberland better understood what its customers were interested in. Based on customer responses, it streamlined its bloated product line and patchwork marketing efforts. It developed versatile products, appropriate to year-round urban and rural activities. It also extended some its most popular collections, and offered frequent discounts on those collections. In other words, customer knowledge enabled Timberland to give itself a much-needed makeover.

“The brand had become stale in many ways, and the focus wasn’t there,” Whitney admits. But armed with customer knowledge, and putting this knowledge at the center of every product, marketing, and merchandising strategy, Timberland overcame its difficulties. “We are crystal clear what we stand for today,” Whitney now says with confidence.

Recognizing the Value of Customer Knowledge

With a customer feedback mechanism in place, Timberland could find out what customers really wanted and commit itself to delivering on those expectations. And given the company’s impressive sales of late, the lesson is clear: let the customer help build the brand and success will follow.

By the end of 2014, there was no question that Timberland turned things around, watching profits soar 15% from the previous year. According to VF Corp CEO Eric Wiseman, 2014 marked “the most successful year in Timberland’s history.” The company’s ability to “connect deeply” with customers was the catalyst needed to drive growth and profitability.

The underlying premise of Timberland’s strategy was to build the business around customers, seeking out, obtaining, and acting on customer intelligence via feedback surveys. And zeroing in on the customer has paid off handsomely. The company is currently experiencing a surge in loyalty and profitability, and is projected to see $3.1 billion in revenues by the end of 2019. Not bad for a company which, just a few short years ago, seemed on the verge of becoming extinct.