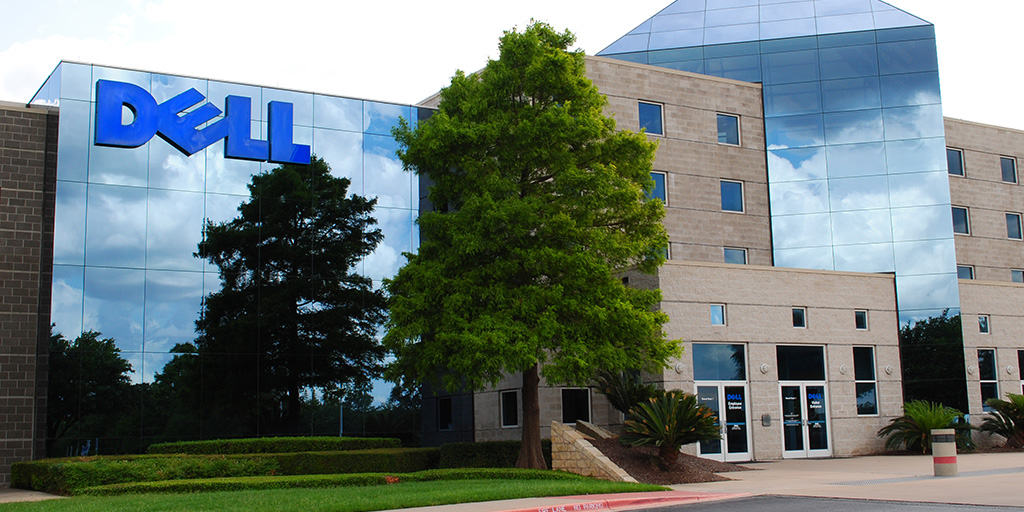 Build a relationship of trust with customers Insight & Feedback Management

How Listening to Customers Helped Dell Leap from Worst to First

On June 21, 2005, writer Jeff Jarvis took to the internet to voice his complaints with one of the top computer technology companies in the world, Dell, Inc. Jarvis’ blog post, entitled “Dell Lies. Dell Sucks”, took the company to task for selling him “a lemon” in addition to providing less-than-customer friendly tech support. Jarvis’ blog post quickly caught on with the public and the complaints snowballed. His post, which came to be known as Dell Hell, opened the door for embittered Dell customers everywhere to voice their own tales of woes. Suddenly, the company found itself in the middle of a public relation storm.

Dell’s reputation took a worldwide beating. It suffered the humiliation that came with various media outlets sharing Jarvis’ post. In addition, any Google search which included the word “Dell” was sure to highlight negative comments about the company. That same year, the Better Business Bureau saw complains double to 1,533. And compounding the company’s problems was its inability – even unwillingness – to publicly address the avalanche of complaints and negative press it received. By staying quiet, Dell did nothing to win over the public.

Had the company been more proactive in reaching out to its customers from the start, the Dell Hell episode would very likely have been a minor blip in its history. Instead the company experienced huge losses in revenue and customer trust, and lead industry observers to wonder what had happened to the once respected company.

The Dell Hell Wake Up Call

Eventually, Dell’s customer revolt ended up changing its culture and customer service practices. The company managed to move away from a serious brand backlash by instituting a variety of strategies to effectively listen and respond to its customers.

After the Dell Hell debacle, former Vice President of Global Services, Jan Uhrich, talked about the importance of customer feedback: “We believe that through customer feedback, we are able to grow and evolve our solutions for increased efficiency and ever-better customer satisfaction. Consistent results across multiple categories exemplify Dell’s dedication to putting customers first.”

Here are just a few of the strategies the company used – and continues to use today – to gather actionable customer feedback.

Surveys enable the company to tap into the full value of its customers who can, at any time, alert the company to problems, make suggestions, and share knowledge about Dell’s products and services.

The company launched IdeaStorm, its dedicated customer feedback website, “to gauge which ideas are most important and most relevant” to the public. Users can leave suggestions and requests which others can rank according to what they consider to be most important.

Similar to a focus group, Dell’s CAP provides opportunities for top customers and key managers across various industries to give advice and provide insights into how Dell should direct resources and provide increased value to customers.

By 2013, less than a decade after the infamous Dell Hell blog post, the company had managed to turn things around. According to the 2013 Technology Business Research Survey, Dell maintained an especially high brand loyalty rating, with 83% of users planning to make another Dell purchase and 80% likely to make a recommendation. More recently, Dell was named winner of the 2015 Confirmit ACE Award, an achievement which demonstrates “Dell’s long-term commitment to providing its global customers with unparalleled service.”

Even Jeff Jarvis, the man responsible for setting off the Dell backlash, has written about Dell’s positive efforts to listen to its customers.

Undoubtedly, the key to Dell’s turnaround can be found in its many efforts to not only provide customers with opportunities to give feedback, but leverage that feedback to make improvements to products and services. Today, customer feedback helps the company:

The company has made big strides to connect with customers, understand their needs, and make improvements within the company.  It learned that today’s customers can be powerful brand advocates or critics, depending on whether or not the company is willing to not only take the time to interact with them but, actually, act on their complaints and suggestions. In this way, Dell provides every business with an important lesson on the need to stay open to customer feedback, putting that feedback at the heart of its operations.